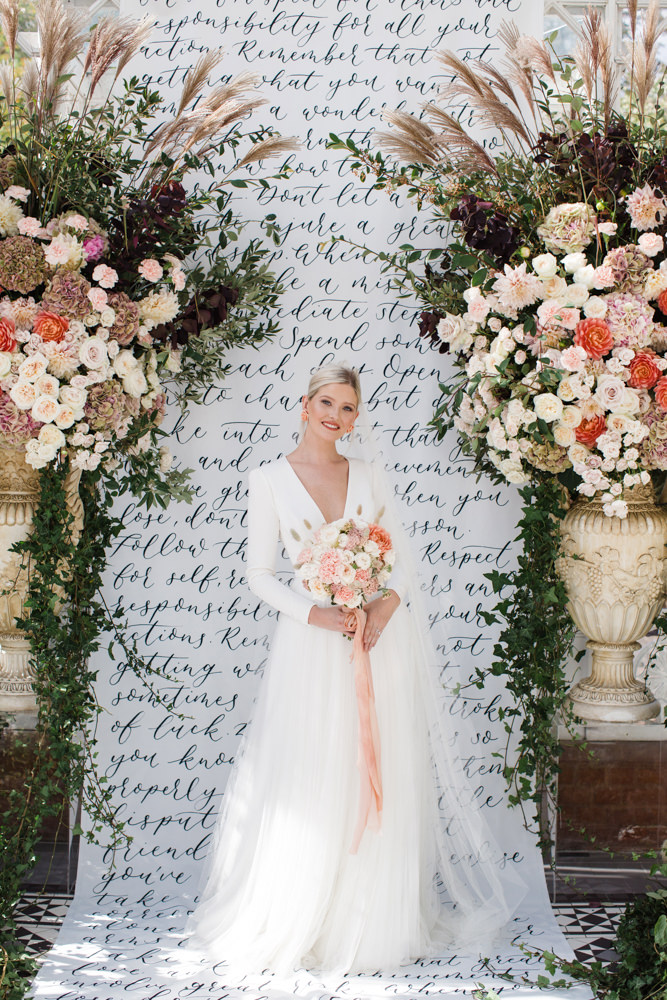 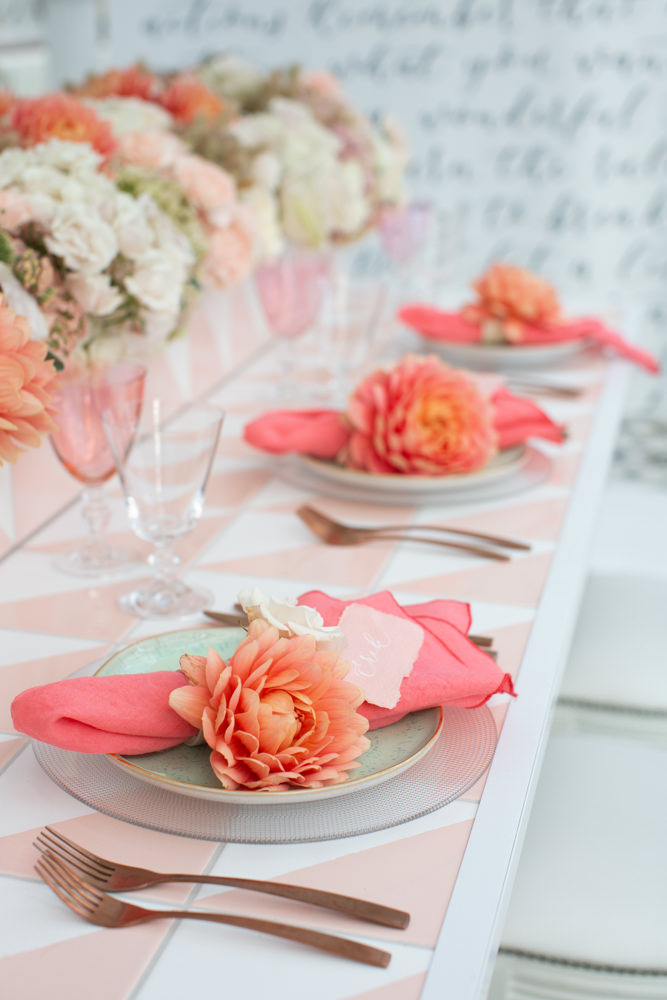 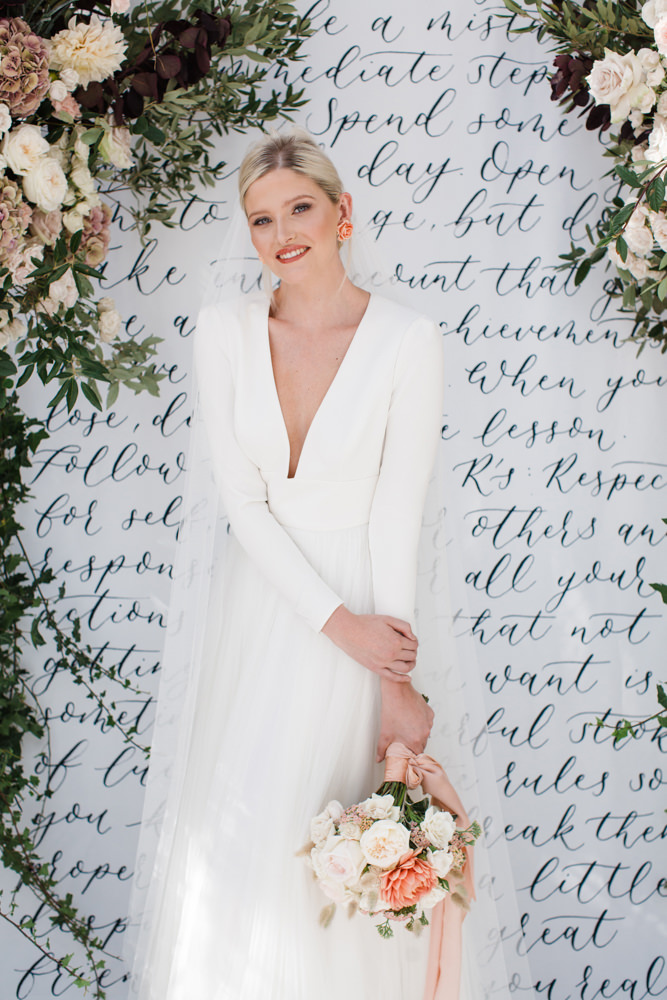 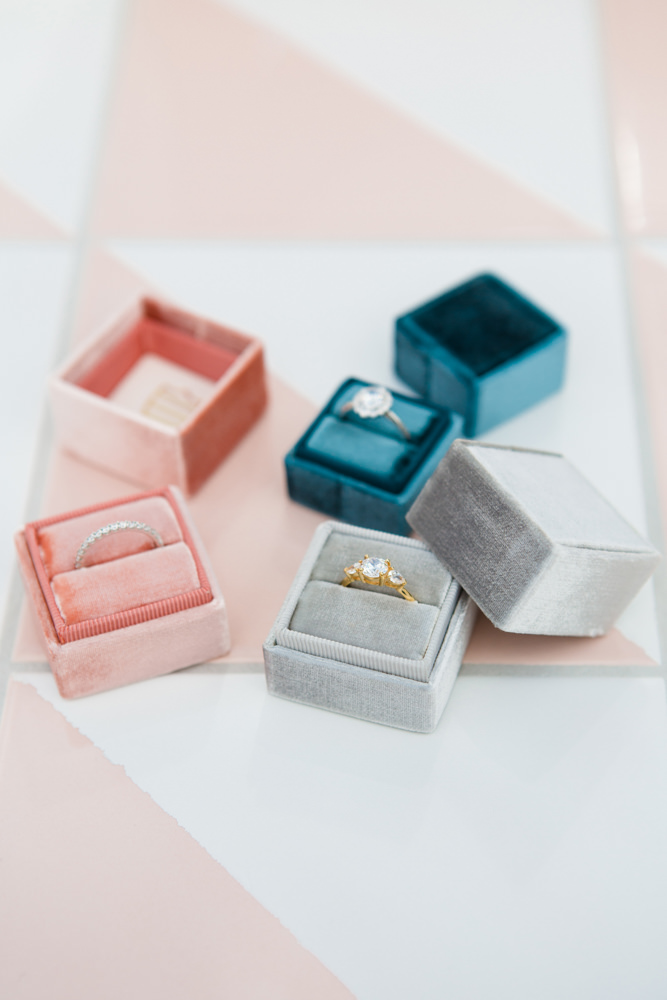 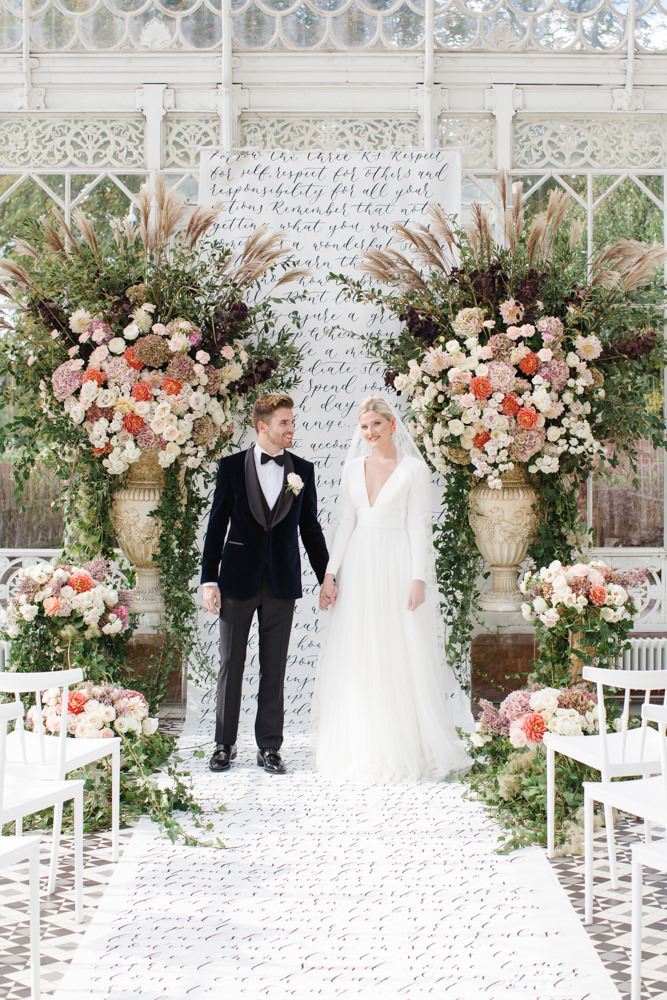 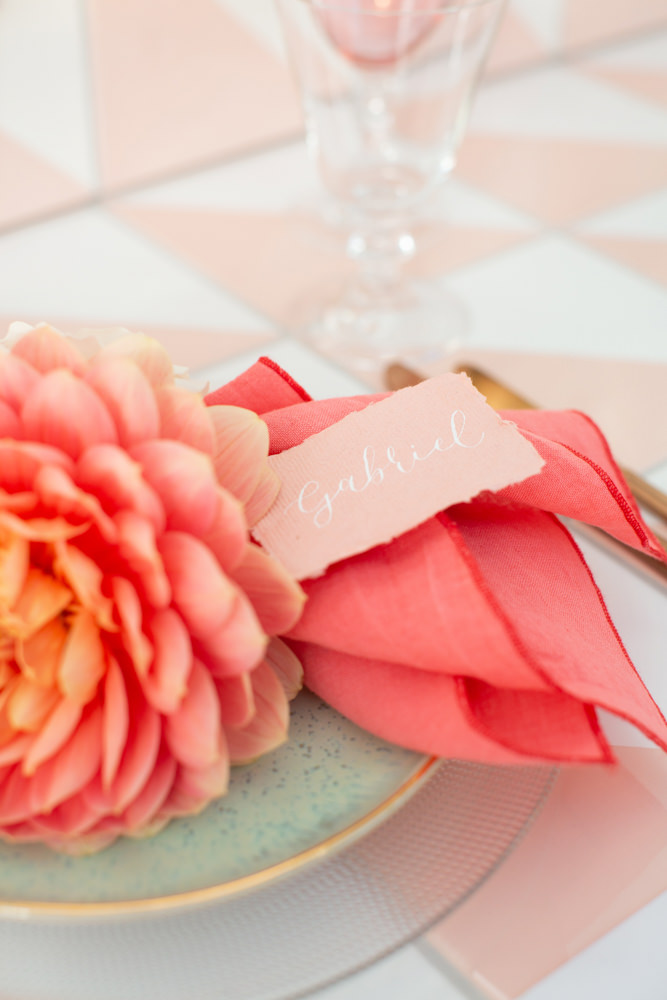 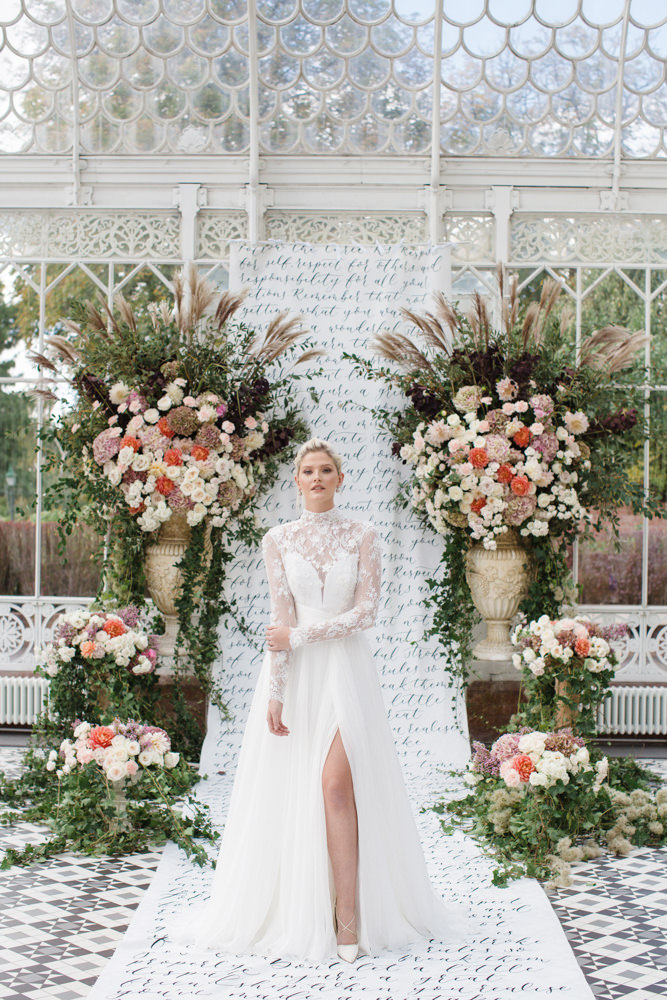 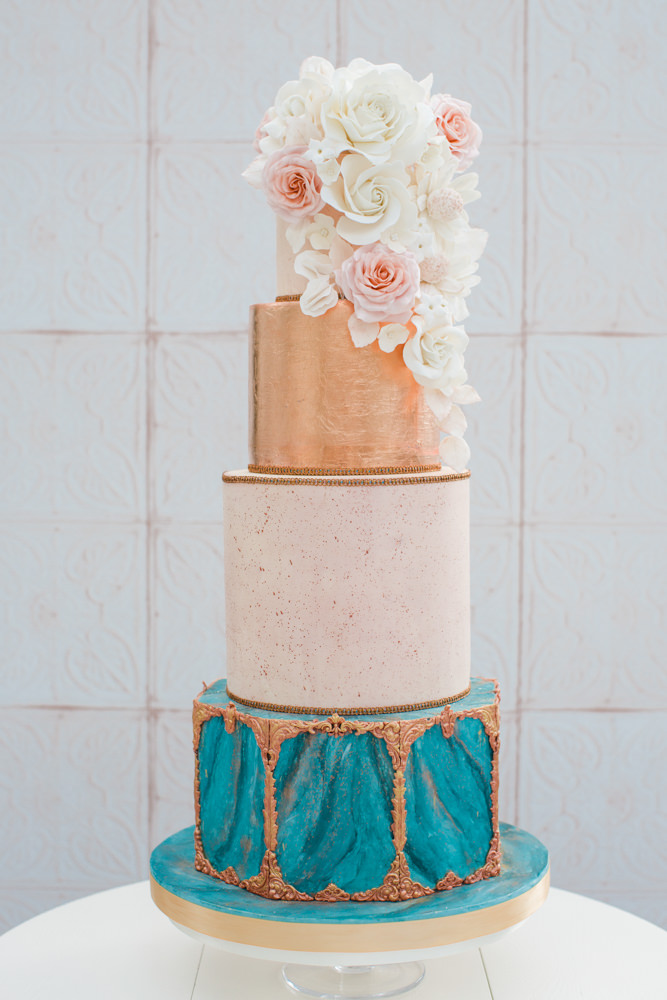 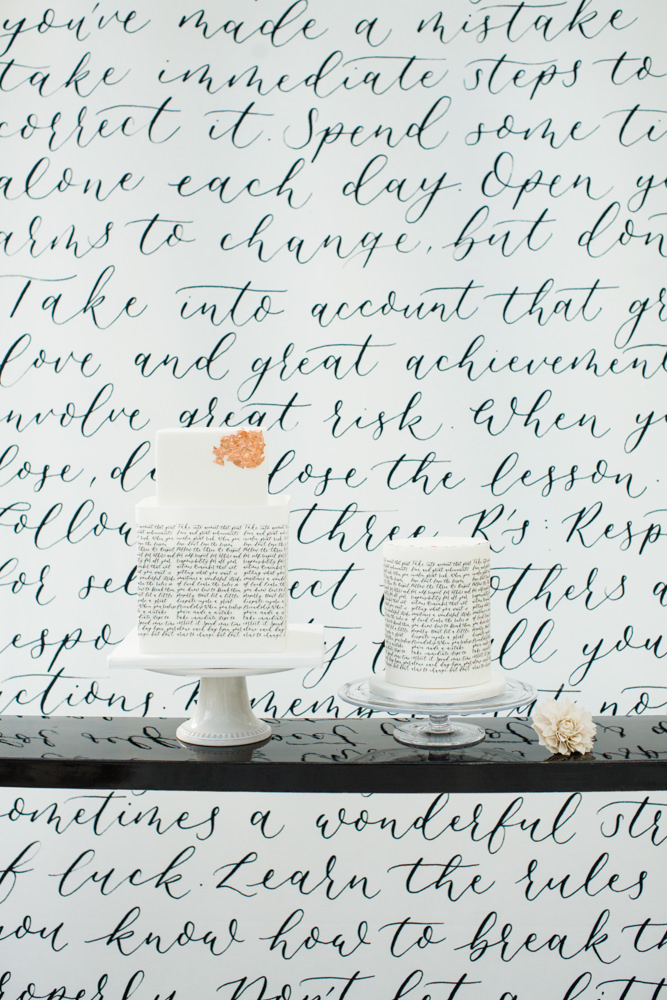 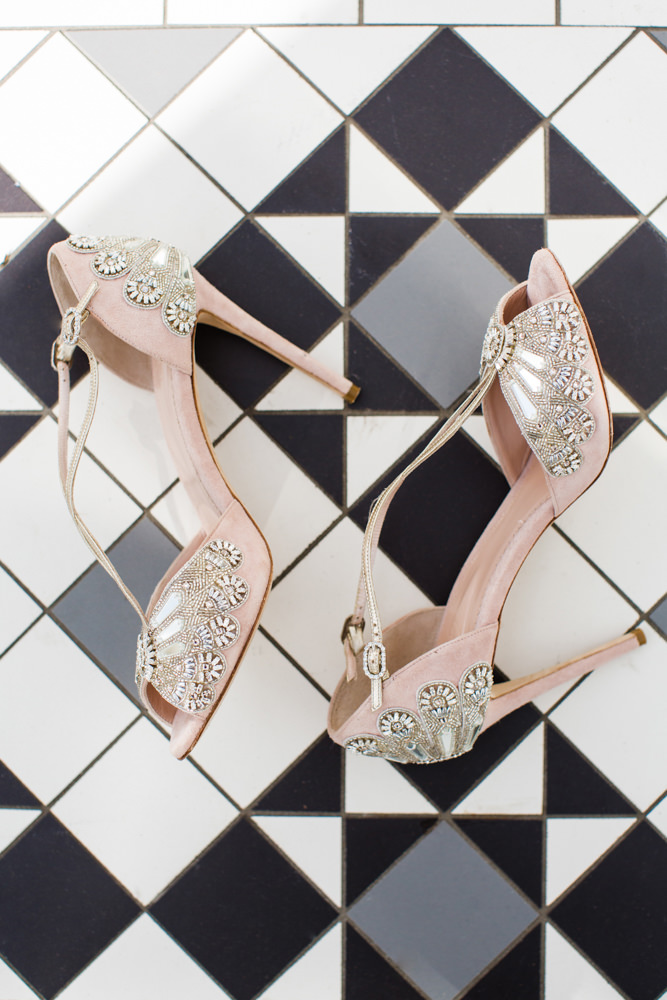 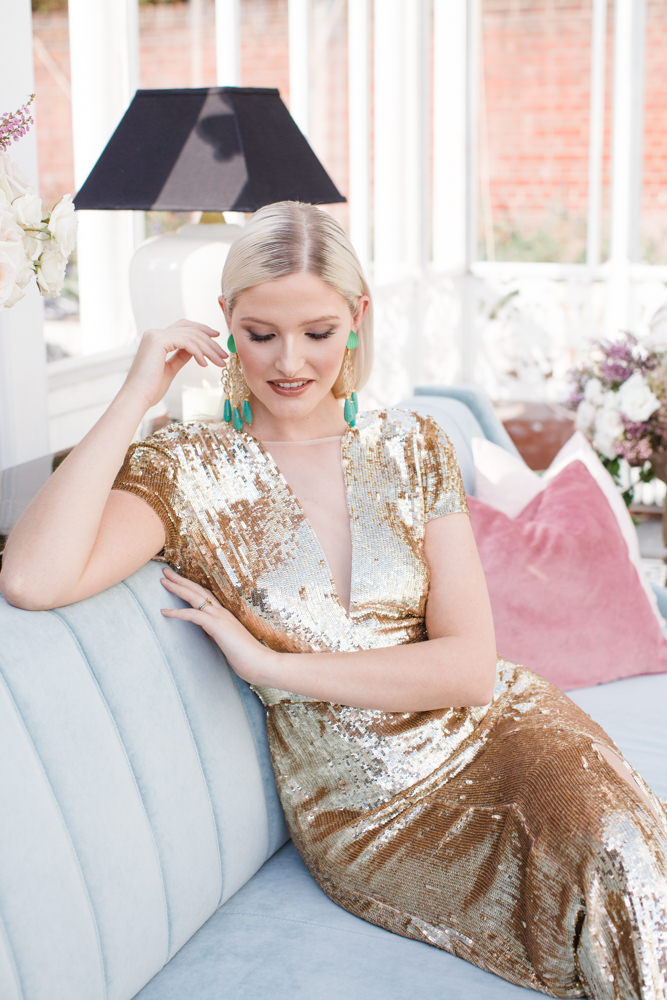 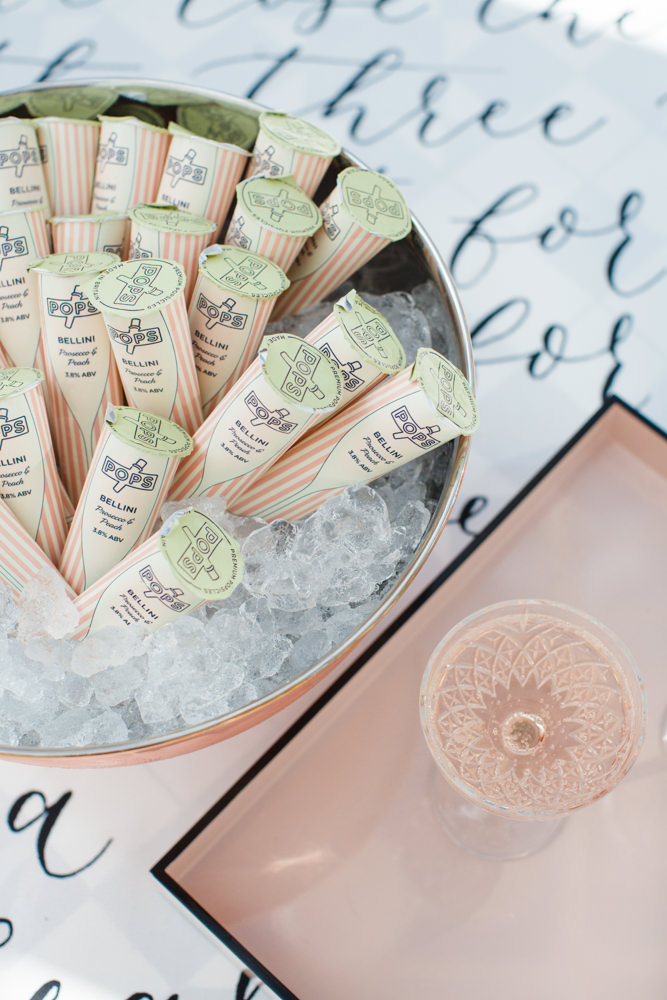 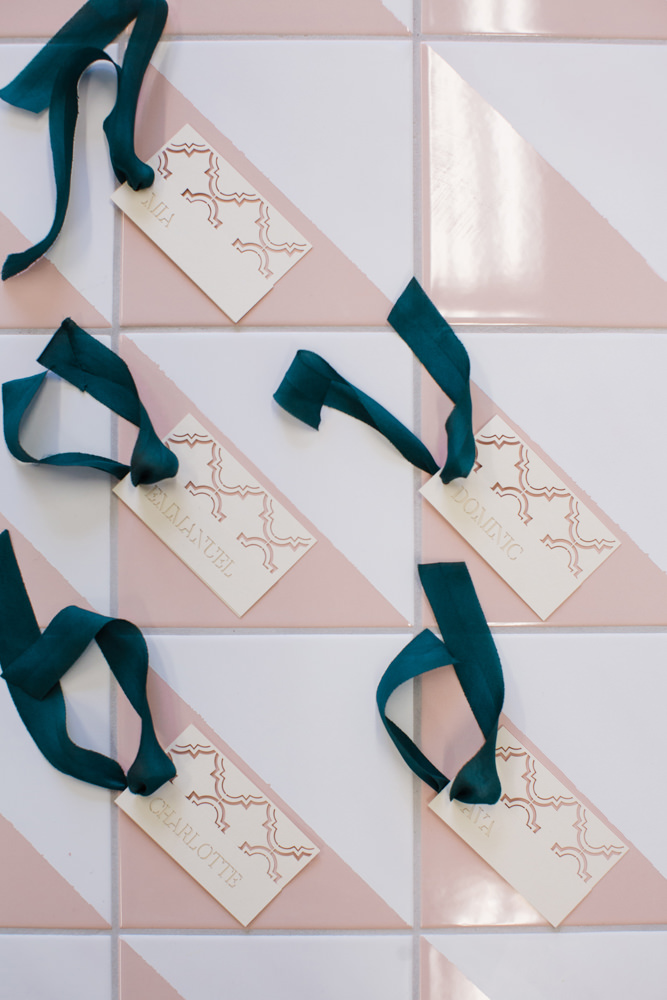 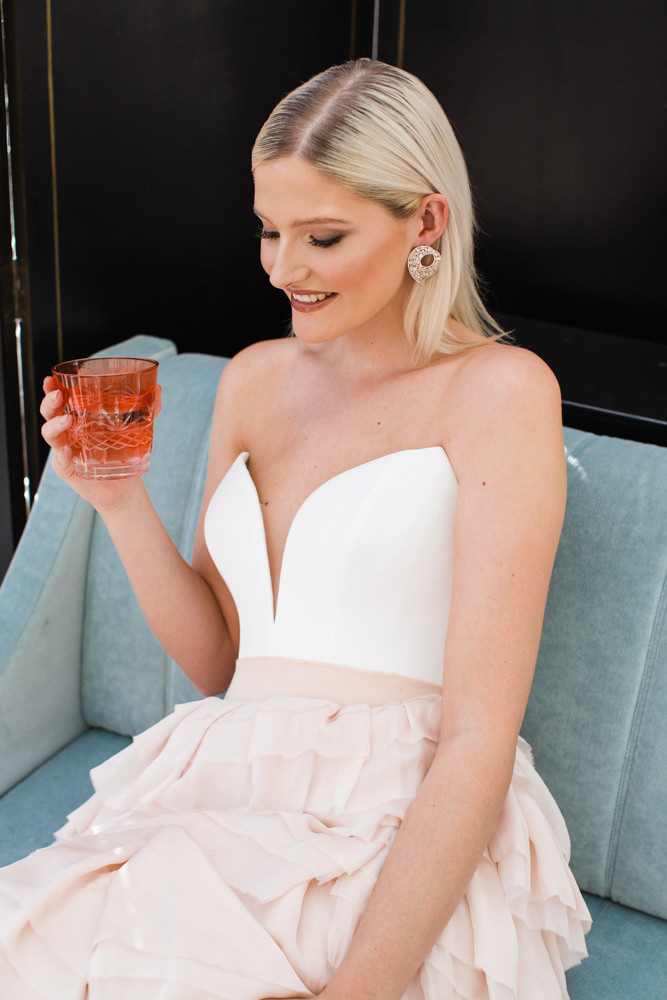 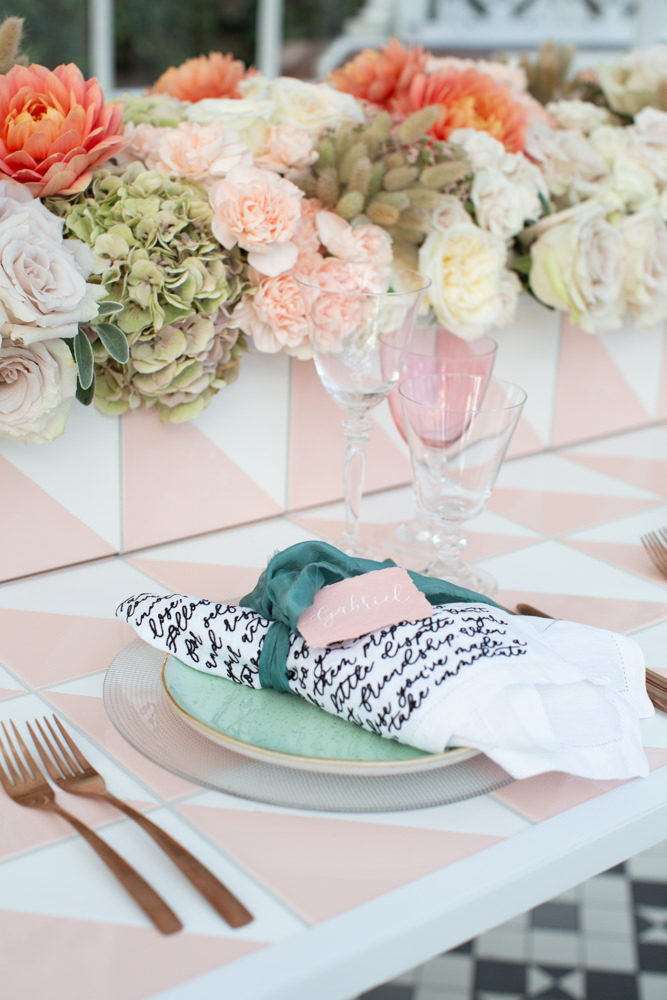 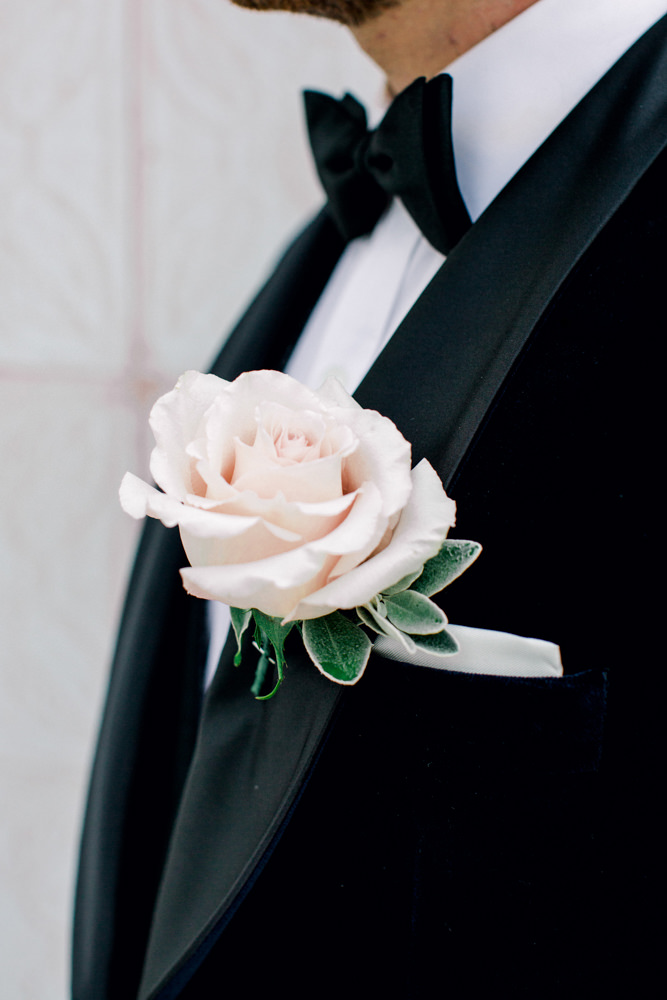 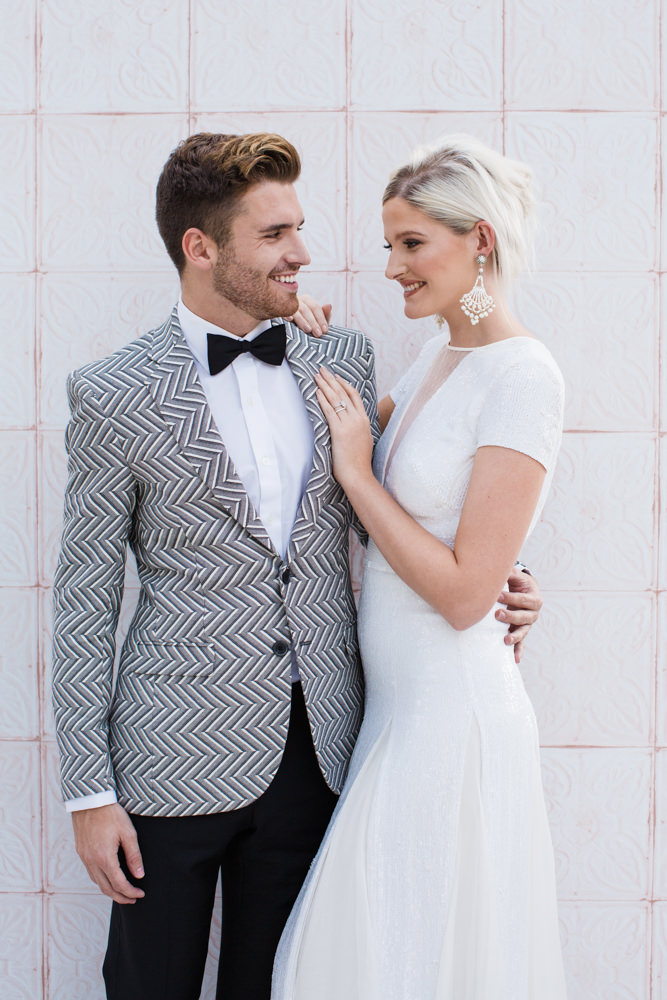 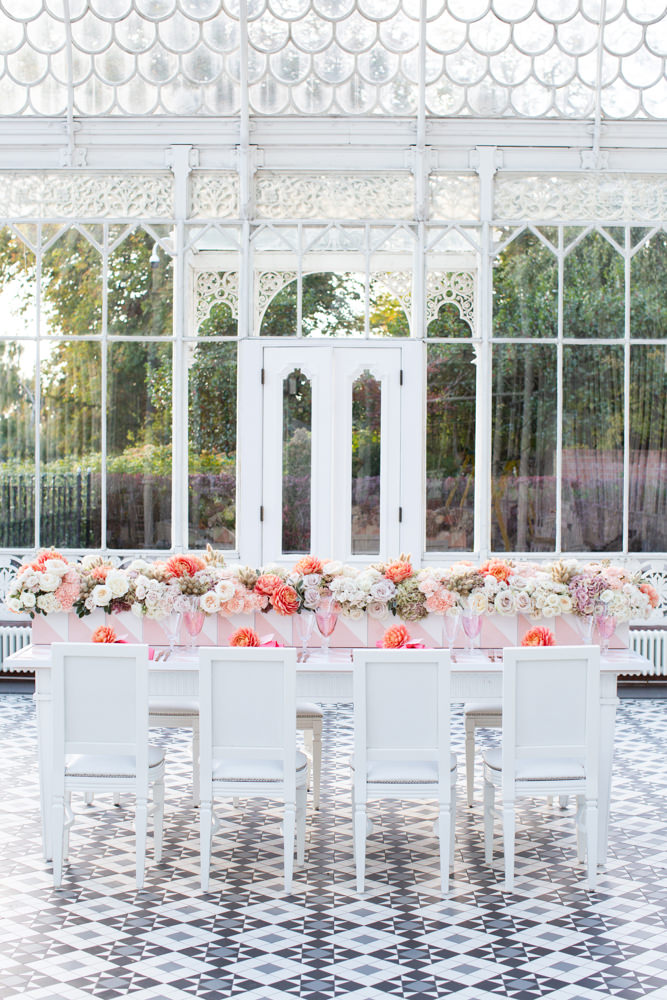 This editorial shot at Horniman Museum will forever be a favourite of mine for so many reasons. It ticked one of my biggest business bucket list goals – to be featured in Brides magazine for their Lookbook editorial.

The shoot was planned and co-ordinated by LAMP Productions, an incredible team that I’ve had the honour of working with before at this home marquee wedding. Anna, Lotte and the team produced a hugely creative and forward thinking set up.

Nestled in south London, the Horniman Museum & Gardens provided the perfect backdrop for this shoot. The setting, a Victorian conservatory with some serious wow factor. I was familiar with the venue having photographed this white wedding there a couple of years ago which was also featured in Brides magazine.

Shortly after the shoot, Pantone announced that the Pantone Colour of the Year for 2019 is Living Coral. LAMP Productions were ahead of the curve as always! 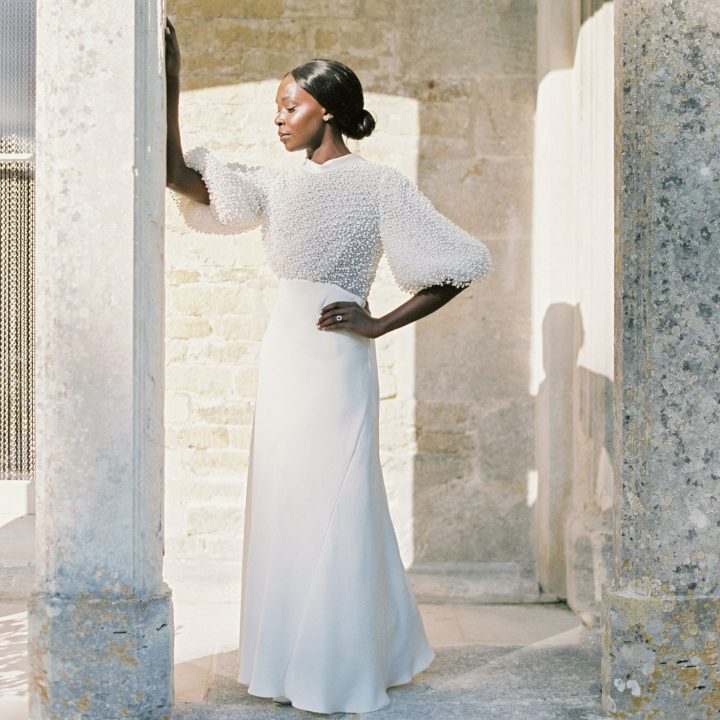 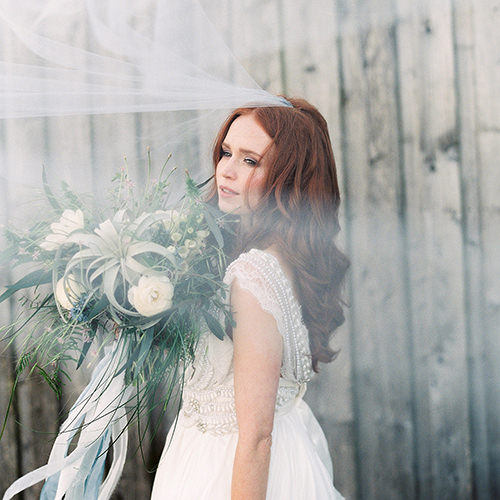 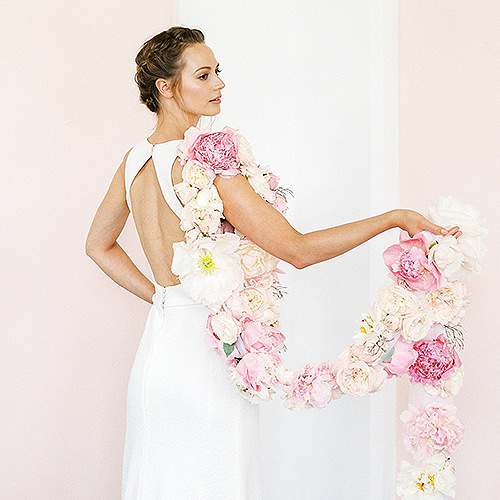 how to do a college essay. 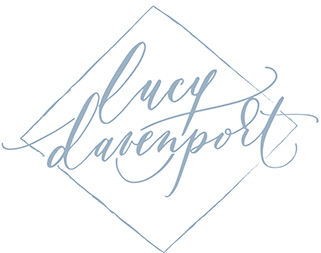 WEDDINGS GET IN TOUCH